Best Beer Around the World 2022 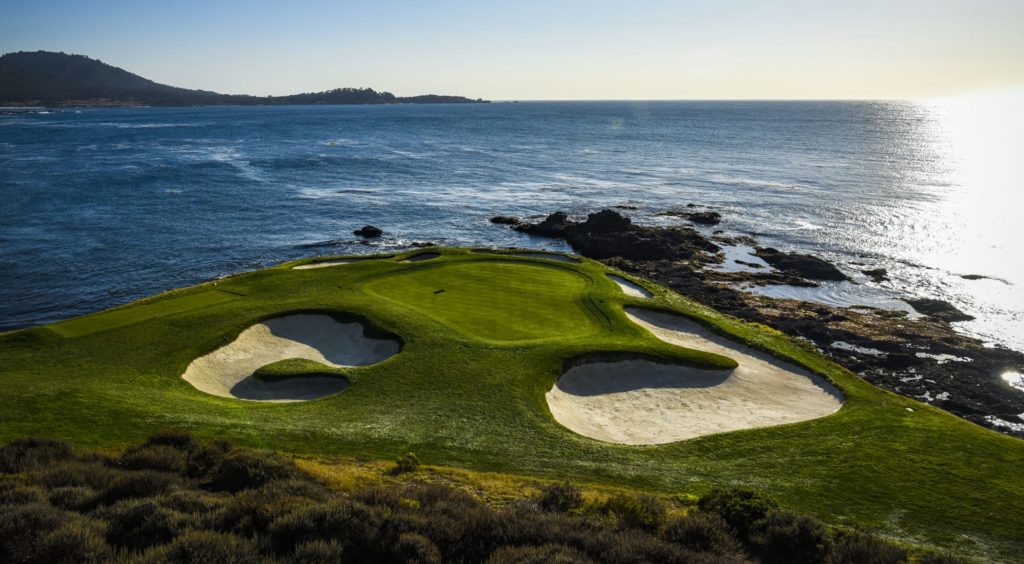 Cruise the Waters of the Most International River Basin

Howdy! The world’s most international river basin is the Danube River Basin because 10 countries share it. The Danube has connected these countries for centuries, it is like an artery that flows through the heart of Europe. The Danube river leads to another famous body of water therefore, not only does it pass through significant […]

How to Have an Ideal Time in Broadway 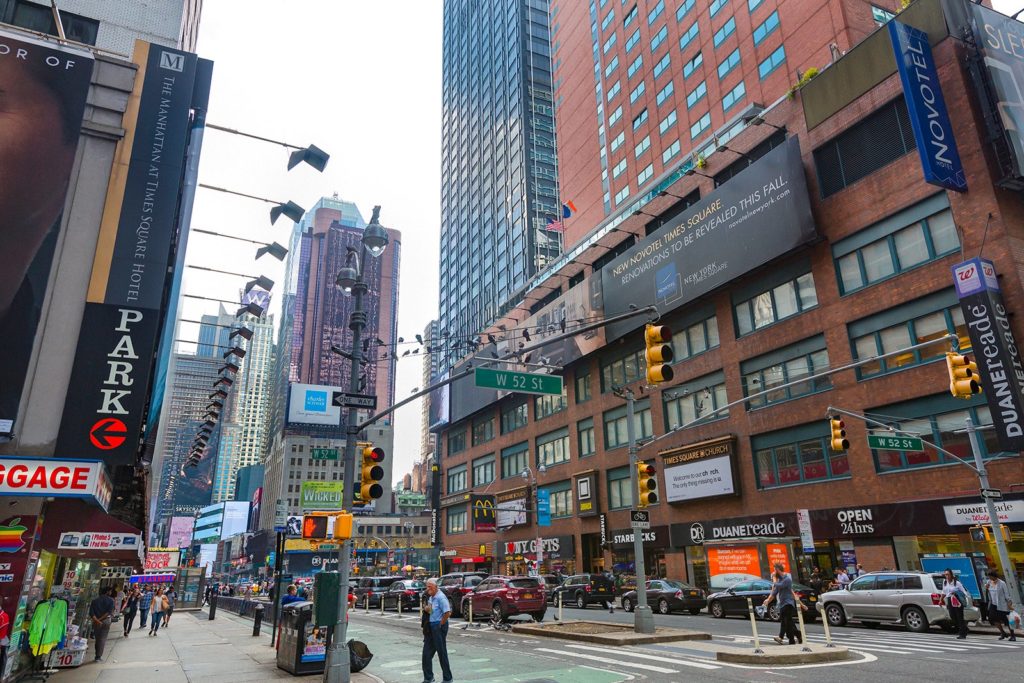 Howdy! Many of the well-known artists that you have observed on TV and in blockbuster movies have risen to fame because of this place in New York City. If you’re thinking Broadway, then you’re most absolutely correct. There’s more to do than just watch theatre plays in and around Broadway. Broadway street is 13 miles […]

What You Must Know About the Second Most Popular National Park in the U.S. 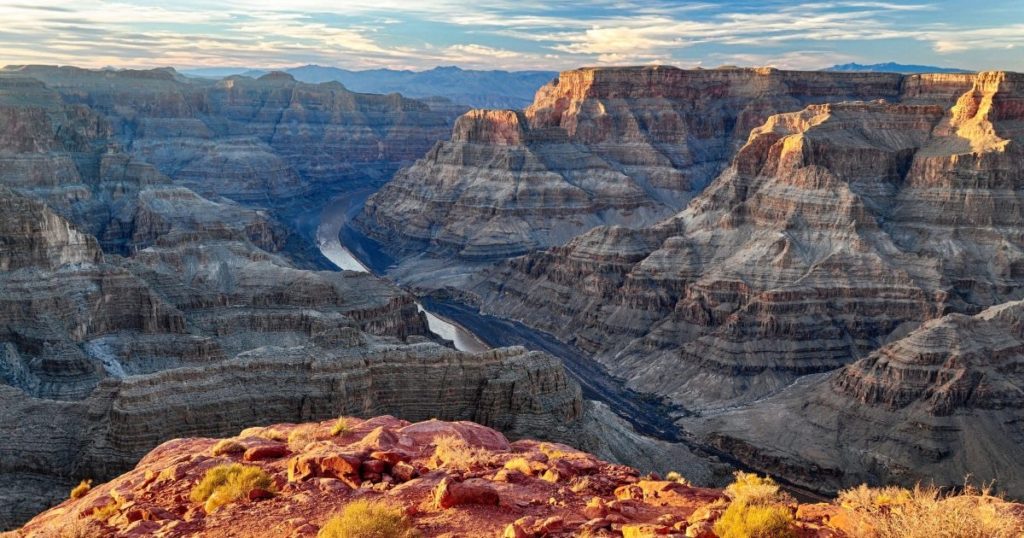 Howdy! The second most popular park in the United States is the Grand Canyon, around 5.9 million visitors arrive there each year. The park’s gigantic rock formations which are coated with predominantly shades of red will strike the curiosity of a person’s mind with awe, filled with questions such as, how old is this place? […] 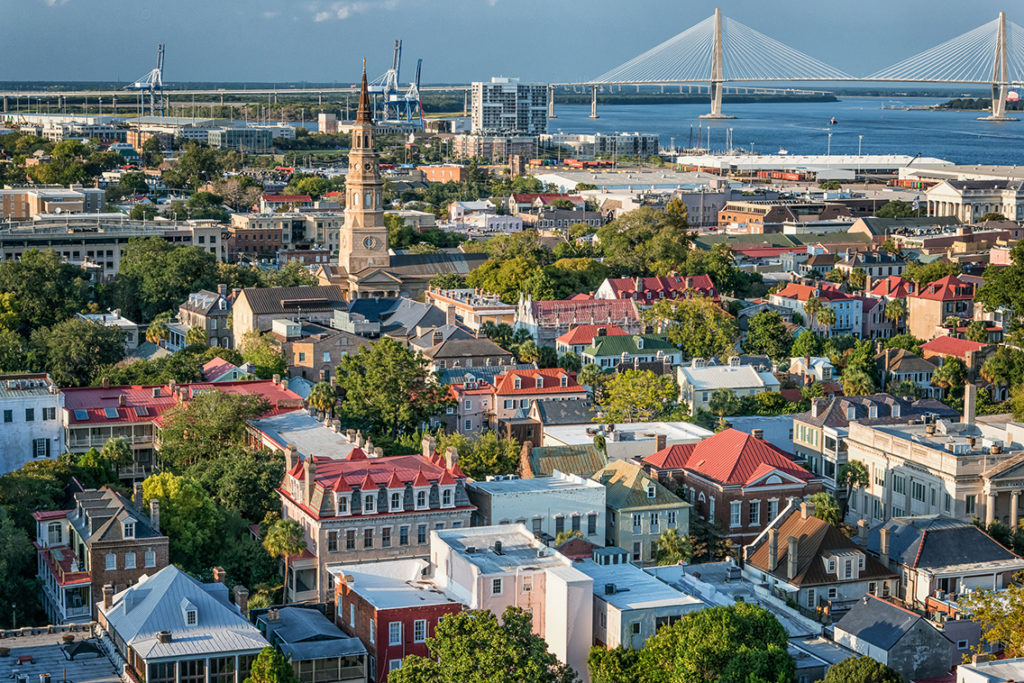 Howdy! Finally, the sign that allows many to recognize that summer is near, is daylight savings 2022! At 2:00 am today, we moved our clocks one hour forward, meaning we are granted more daylight for the upcoming months until the fall season. Although the first day of the spring equinox has not arrived yet, more […]

Howdy! you don’t have to be in China to celebrate one of the country’s most popular festivities which is the Spring Festival, also known as Chinese New Year! Welcome to #festivefridays, where you are sure to find a celebration happening near your home or across seas as long as you contact your Travel Guru! Halfway […] 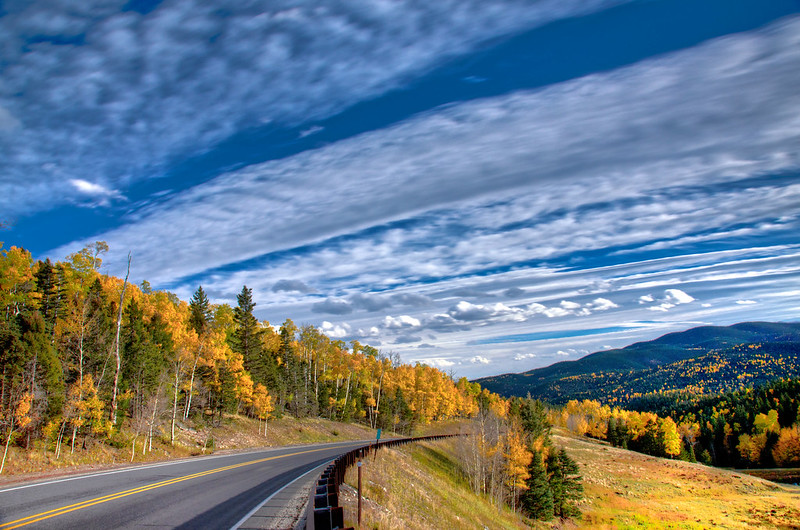 Howdy! Welcome to our #scenicdrivesunday! Living nomadic has become a modern movement, the idea of encountering a variety of diverse environments within a short span of time is sought out after not only #vanlifers but also anyone who would like every moment of a dive or road trip to have incredible charm.  If you have […] 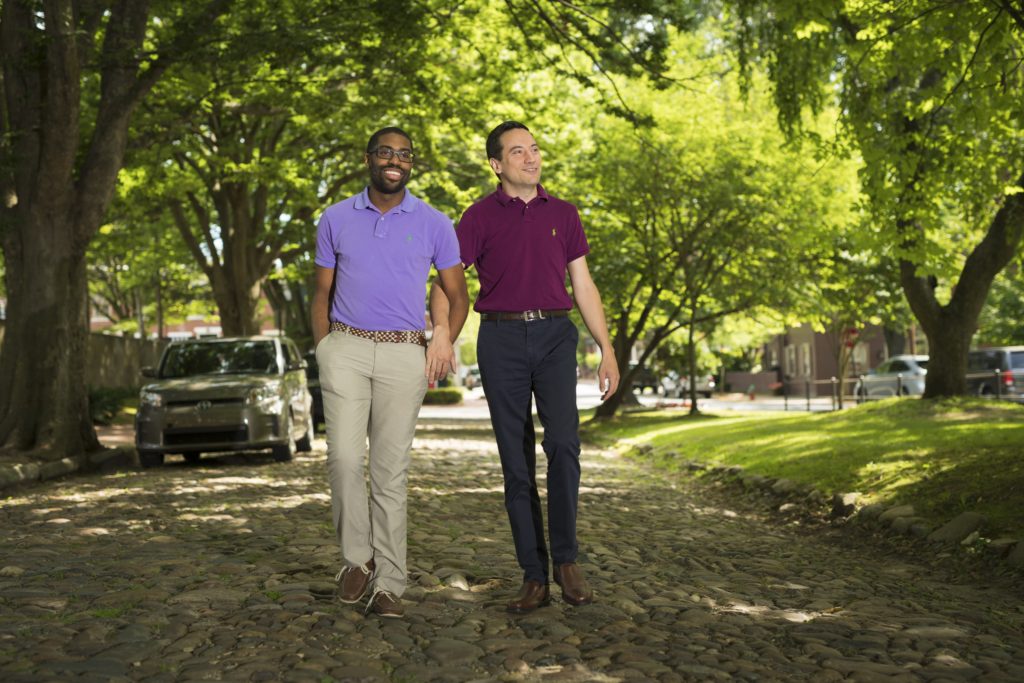 Howdy! You are in for a real treat with Small Town Saturday! We are exploring the historic New Castle, Delaware. New Castle was the first colony to declare its independence-before Jefferson finished the Declaration of Independence. It is still fully occupied and the second largest in number and authenticity of historic structures. Colonial Williamsburg claims […] 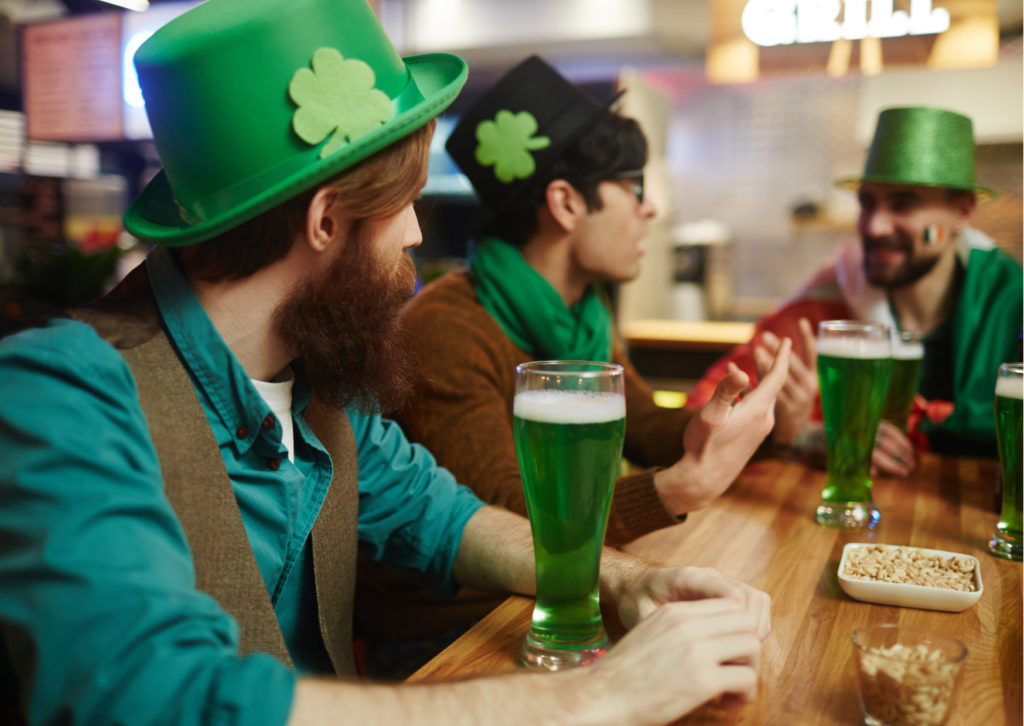 Howdy! St. Patrick’s Day has come along way from it’s religious origins. St. Patrick, patron Saint of Ireland, returned to Ireland after being kidnapped, to help convert the Irish to Christianity. He passed on March 17th and by then had established monasteries, churches and schools. Ireland then started celebrating this day with religious services and […]